Adelphi are proud to be getting involved with such a fantastic cause – staff are dressing up and bringing in donations on Jeans for Genes Day, Friday 21st September. 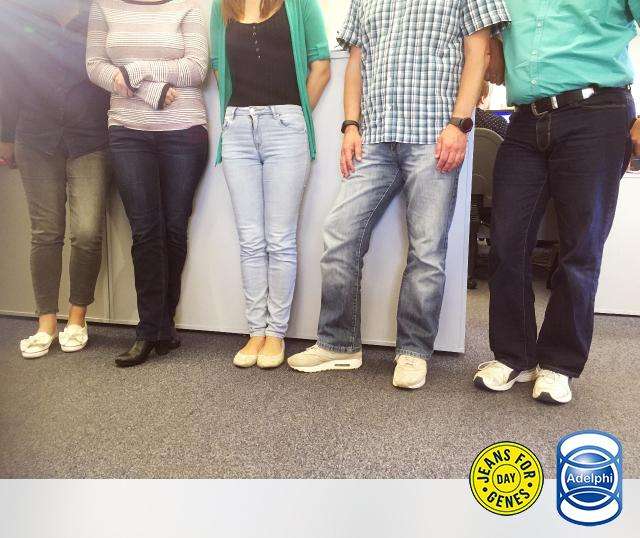