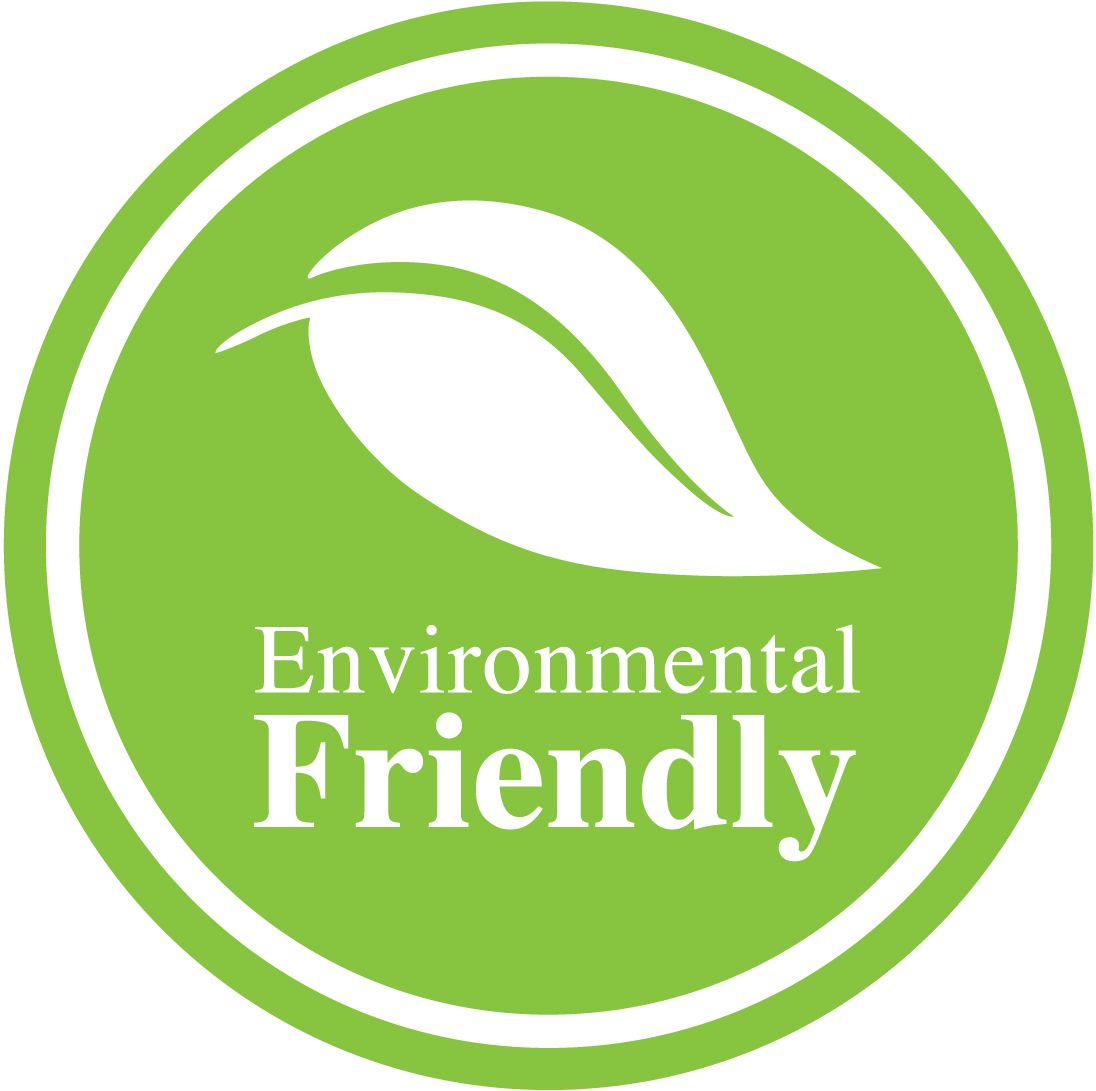 Whilst work was underway on our eco-friendly production facility The Friary (completed in early 2018), an old artesian well was uncovered, which we had excavated, re-lined and recommissioned. This, along with the harvested rainwater, now serves all the buildings on our site with water for cleaning and machine testing.

When Adelphi moved from Finches Yard and took over the site in 1999, a report was found in one of the old British Gas buildings. The report made mention of remedial work that had been carried out on an artesian well on the site, which had been leaking; it was effectively bunged up. However, we didn’t know where it was at this time.

In around 2003 we started building our Tempastor warehouse, which went over the top of the well, the footprint of which is largely what the Friary now occupies.

A few years later, Adelphi Group chairman Stephen Holroyd took more interest in the well and started doing some research, including getting a water diviner to have a look! Stephen also found the old test report for the well (dated 1926) which showed what it had been capable of (2100 gallons/hour) and told us that it had been sunk in 1915.

Originally, the construction of the new production facility The Friary hadn’t entailed digging up the floor, but as the project progressed it became obvious that it was a good idea, despite the disruption. Once we’d decided to do that, we felt that the 20 year old bungs in the well may not be reliable indefinitely, so it needed to be found and worked on, at least so we could guarantee that subterranean flooding wouldn’t cause the new floor to subside.

The National Gas Archive kindly submitted to us a good hand drawn map of our site, showing the rough whereabouts of the well. At the same time, Adelphi’s Estates Director Chris Bedford found an old photo he had taken of the site in 1999, which showed a new manhole cover, and it all finally clicked as to where the well was, within an area of about 3 square metres.

Digging up of the old floor in that area was undertaken with immense care, so as to avoid damaging the well head and causing a flood. When we finally found it, it had been sturdily encased in brick, but on removing the brickwork we found the top of the well pipe to be badly rusted and leaking.

The services of Stuart Wells were employed to assess possibilities of reinstatement rather than complete decommissioning. There were sceptical as to whether it could be made a success of and warned that plenty of money could be spent with minimal yield at the end. However, Stephen decided to press ahead. The original report from 1926 had made mention of an 8 foot head of water. This doesn’t mean it would create an 8 foot fountain, but that you would have to have an 8 foot pipe sticking out of the ground to stop the flow. So Stuart Wells built a scaffold tower over the well and a tall pipe to cater for this while they working on it. The pipe can still be seen hiding next to the shed near our staff table tennis table. The first time they removed the old bungs, the water flowed quite quickly and luckily we had an old drain in the floor nearby that it could flow into.

Next, Stuart Wells inserted a plastic pipe (about 2” diameter) inside the old rusting 4” pipe and sealed up the area between the two pipes with a special variety of concrete called Bentonite, which arrived in pellet form. The new pipe had fine grooves cut in to the lower end to act as a filter. CCTV work had shown that only around half the original depth (120 feet) would still be viable as it had collapsed part way down. We knew this would result in reduced flow, but having seen the flow when the bungs came out, we were optimistic about the results.

A master valve was put on top of the well and pipes to two outside taps and one inside were fitted. One of the outside ones is regularly used to top up the rainwater harvesting tanks for toilet flushing.

Two different sessions of water testing were commissioned, and the water was found to be free of any nasties and really very good. The flow is only about 20% of what it would have been at its original depth, but it does run constantly without interruption when the tap is on. One of the interesting things is its temperature: Estates Director Chris enthuses that “I wash my car with it in the winter and because it’s coming out of the ground, it’s notably warmer than mains water, much easier on the hands!”

Adelphi recognises the responsibility of companies to integrate sustainability ideas into their processes and facilities. We are exceptionally proud of our premises, and are always pleased to welcome customers and contacts to the site for tours. If you would like to check out what Adelphi has to offer, please don’t hesitate to call us on +44 (0) 1444 472300, or email info@adelphi.uk.com. 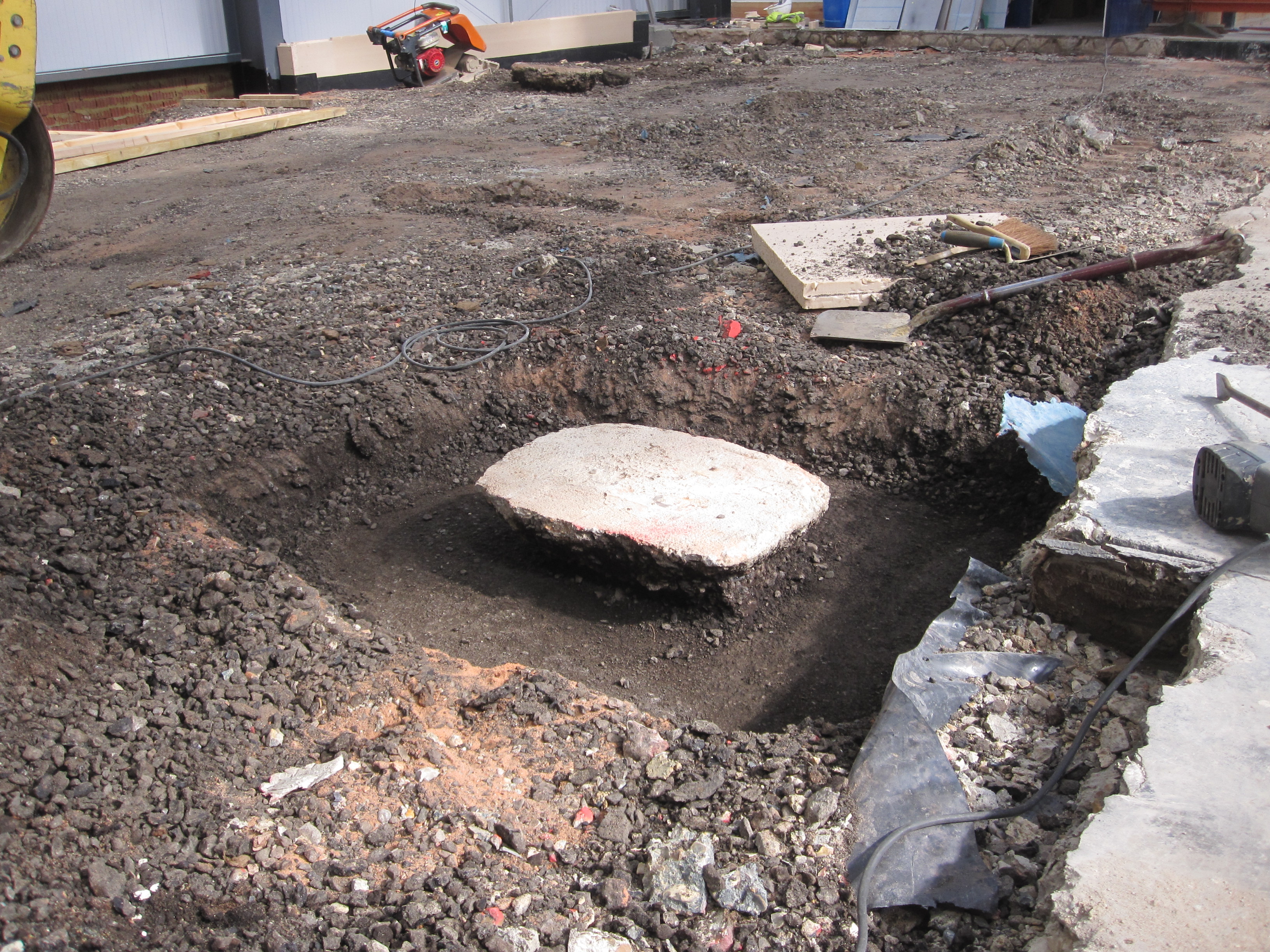 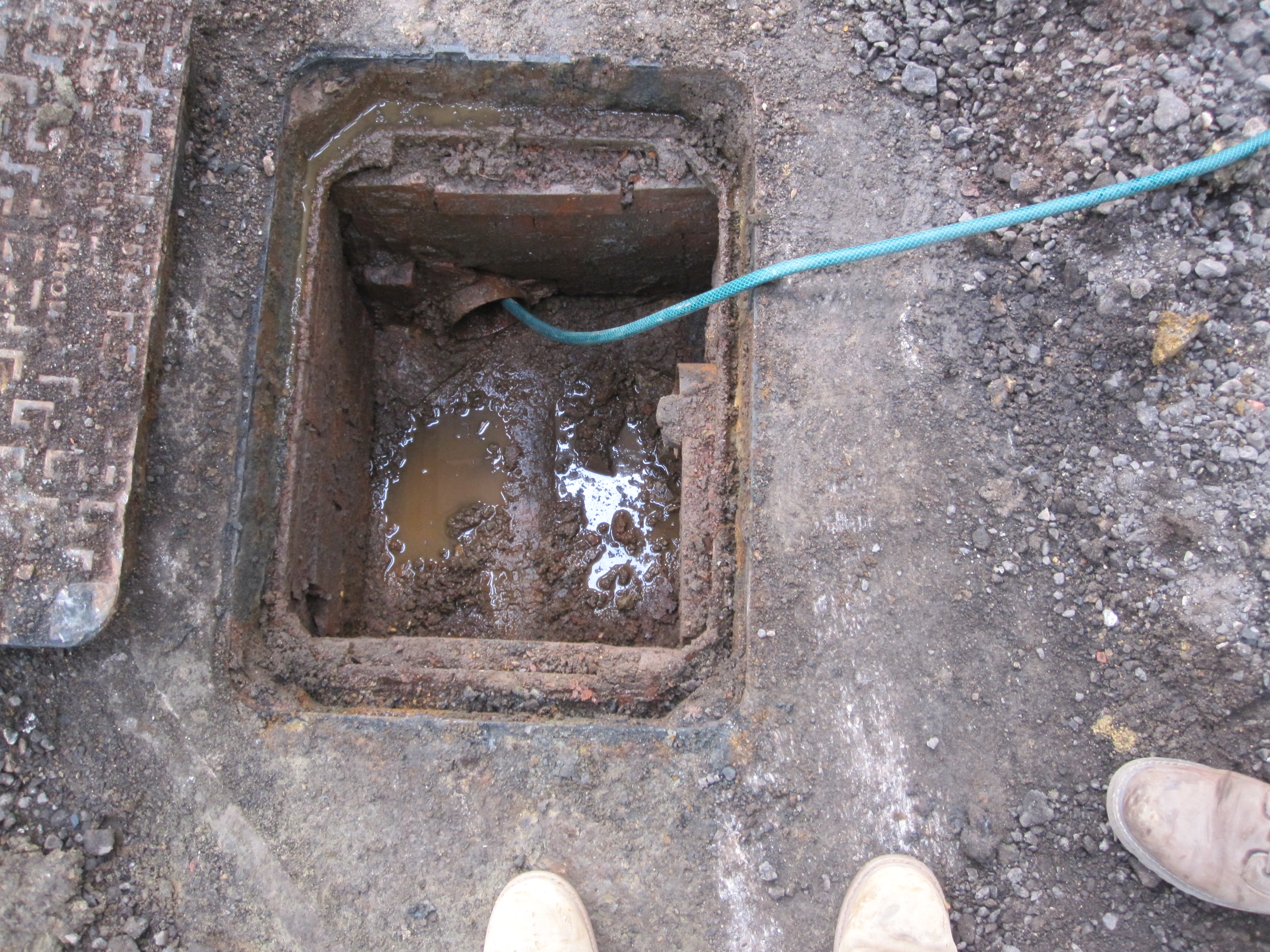 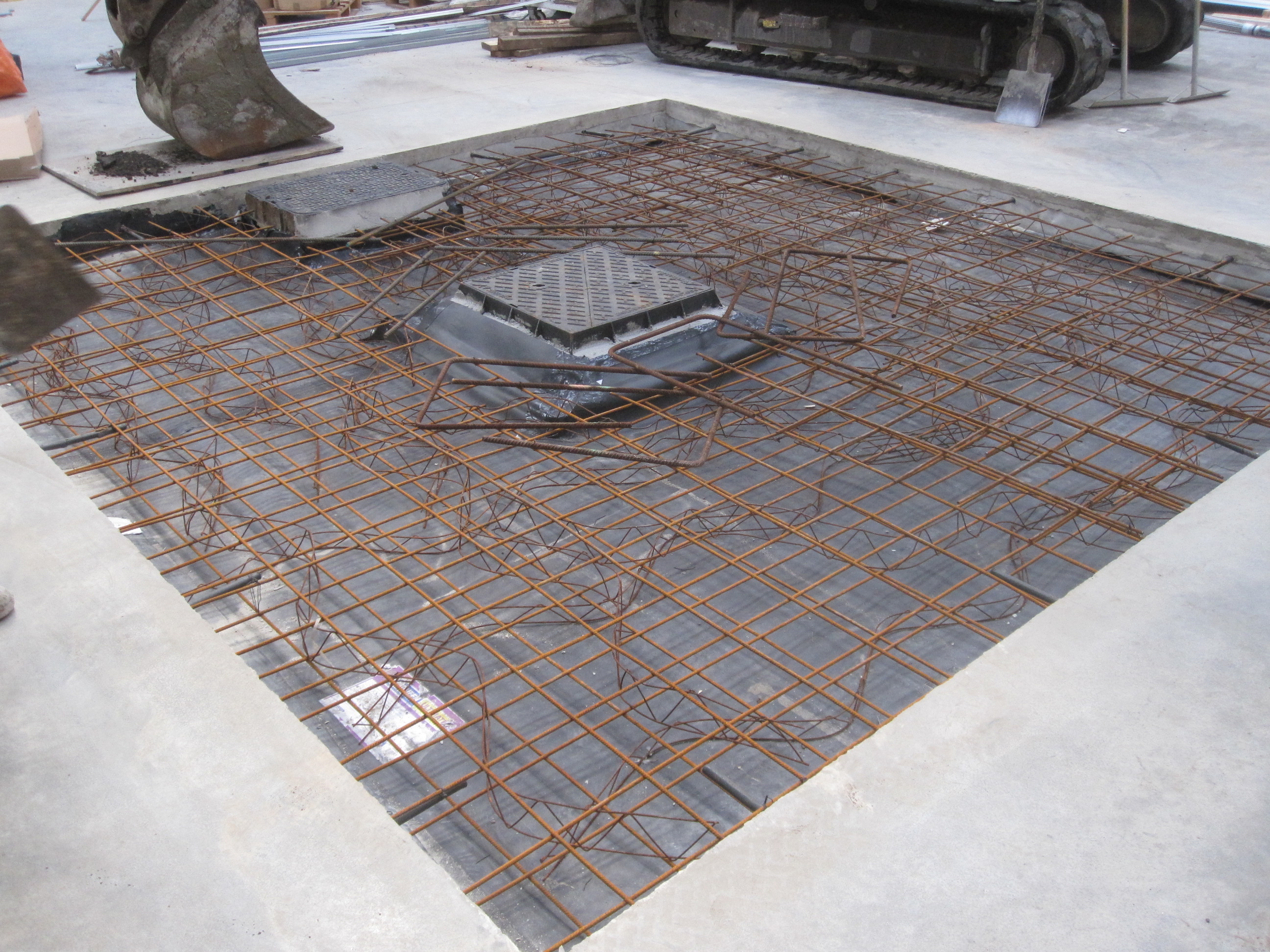